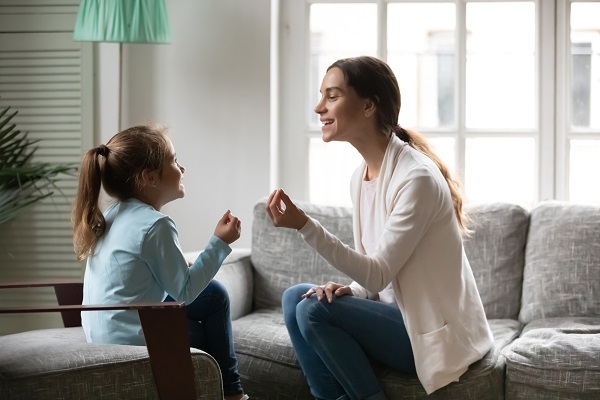 There are several types of speech disorders treated by a speech pathologist. The severity of the disorders often vary. While some are congenital, others may occur over time. Injury or disability may cause a speech disorder, but neurological functions can also be the culprit. Irrespective of the origin of the disorder, undergoing treatment can help to make life better for affected patients.

Different forms of disorders occur in various categories, which means the presentation of the disorder may be different in each patient. Some of the common disorders treated by a speech pathologist include:

This condition affects people from all age groups and causes the mouth and face to move erratically. The disorder occurs when the facial muscles and bones fail to grow or develop normally, and the actual cause is still unknown. People with orofacial myofunctional disorders may find it hard to talk, eat, swallow, drink, or breathe through the nose.

Stuttering falls under fluency disorders, which can be presented in different ways. The person’s speech may be filled with “blocks,” seen in extended pauses, “repetitions” shown by repeating a syllable or sound in a word, or “prolongations” shown by elongating a sound when speaking. Stuttering is not necessarily recurrent and can worsen if the person is nervous or excited.

Those who stutter may experience anxiety and may avoid conditions or words that may cause the stuttering. They may also exhibit secondary physical traits like jaw tightening and extreme blinking.

People affected by this disorder may find it challenging to understand and process other people’s words, making it hard to follow instructions or speak properly. Conditions like autism can cause receptive disorders.

Resonance disorder is caused by obstruction or restriction of airflow in the mouth, nose, or throat, disturbing the vibration responsible for voice quality. Swollen tonsils and cleft palate are two conditions that contribute to this disorder.

Selective mutism is another common disorder treated by the speech pathologist. This condition is prevalent among children and teens and is indicated by the inability to talk or communicate properly in certain situations. Teenagers experiencing this condition may also have noticeable social phobias.

Dysarthria is a speech disorder resulting from brain damage such as traumatic or right hemisphere brain injury. This condition renders the muscles in the tongue, lips, mouth, or jaws too weak at articulating words.

This condition is linked to the motor function required to produce speech, where the brain signals to create words fail to reach the muscles needed to create sounds. It is usually noticeable in speech rhythm, intonation, and stress.

Book an appointment with the speech therapist

A speech pathologist can help correct or stop these common speech disorders and others. Treatment options may include articulation exercises, speech therapy, and treating the underlying problem responsible for the condition.

Check out what others are saying about our services on Yelp: Speech Pathologist in Richmond, TX.

Signs Of An Orofacial Myofunctional Disorder

Orofacial myofunctional disorders refer to movements in the face, mouth, and other facial regions that are not normal. Specifically, the lips, jaw, or tongue may rest in an abnormal fashion when speaking, eating, or even in a resting position. This disorder is one that can thankfully be treated by a speech pathologist. However, in order…

Orofacial myofunctional therapy refers to a number of treatment methods used to address conditions with the mouth and face. One condition is called tongue thrust, which requires the attention of multiple medical specialists, such as a dentist, physical therapist, and speech pathologist. These specialists will have to work together to determine the most appropriate way…

When Is Orofacial Myofunctional Therapy Recommended?

Many are surprised to learn that a speech pathologist can perform orofacial myofunctional therapy. However, one of the main things affected by OMDs is speech. Speech plays a large role in the development of a child, which means that when speech is put at risk or altered as a result of a disorder, attention from… 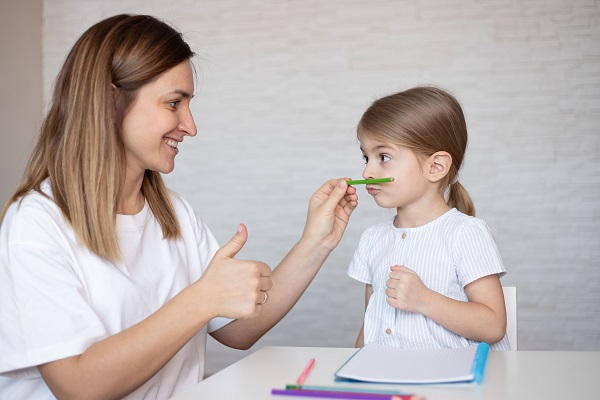 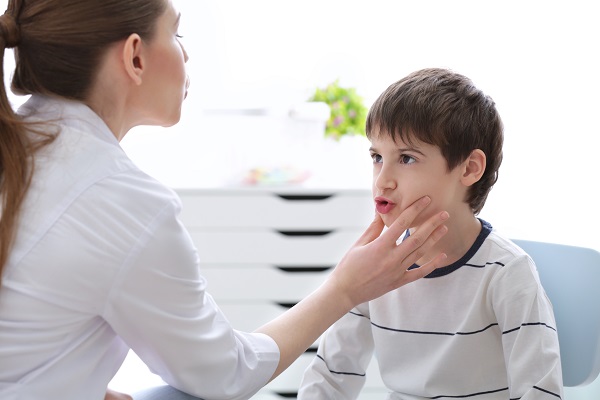 Signs Of An Orofacial Myofunctional Disorder

Orofacial myofunctional disorders refer to movements in the face, mouth, and other facial regions that are not normal. Specifically, the lips, jaw, or tongue may rest in an abnormal fashion when speaking, eating, or even in a resting position. This disorder is one that can thankfully be treated by a speech pathologist. However, in order…